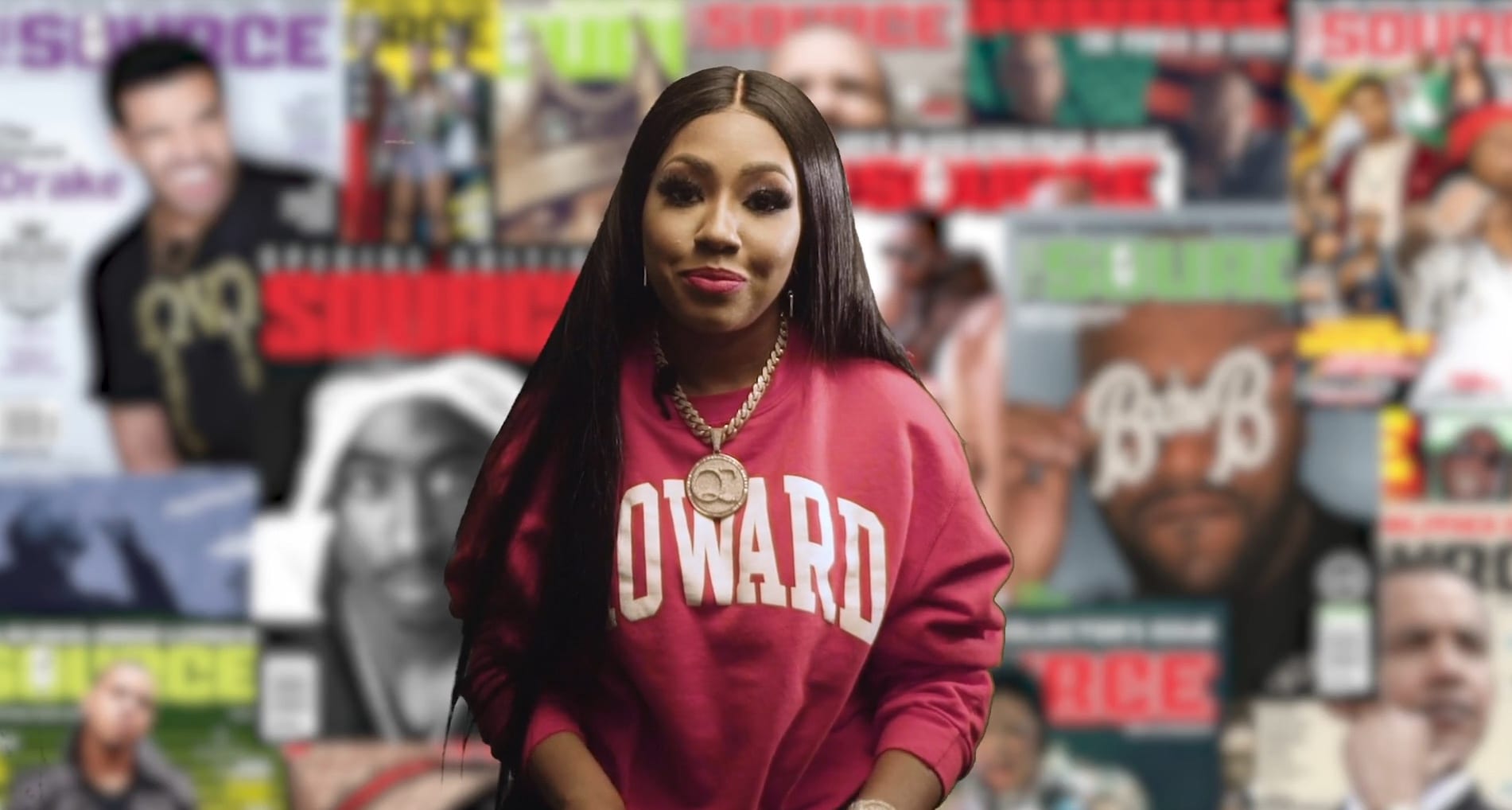 Masking through challenging obstacles in life is never easy, especially when you are expected to work while losing a loved one. In a tweet on Twitter, Yung Miami reflects on the time she had to push through the day and record the music visual to her single “P*ssy Talk” with JT, despite her heartbreaking experience behind the scenes.

The club anthem that features Doja Cat was released as part of the rap duo’s second studio album in 2020. “I filmed p*ssy talk video while my baby daddy was on his death bed,” she began. “I cried so hard and long between scenes one of the hardest days of my life.”

A fan responded to the tweet saying, “I remember that day, I can’t believe you pulled through,” before the rapper would respond with crying emojis.

Yung Miami and the father of her son, Jay Wiggins, would welcome their baby boy named after his late father in 2013. We want to send love and light to Yung Miami as she mourns such a loss.

The post Yung Miami Reflects on Filming “P*ssy Talk” Video While Her Son’s Father was Dying appeared first on The Source.