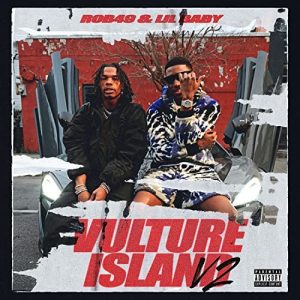 Rob49 and Lil Baby pull up to Iberville Projects in New Orleans to shoot the official video for “Vulture Island V2.” Rob49 is emerging as one of the hottest acts from the N.O since The Hot Boys era.

The 20-year-old rapper follows up his last album release in 2021, 4God with today’s arrival. 49 has consistently dropped multiple projects with much street acclaim.

Check out why there’s exciting buzz surrounding him in the Lil Baby assisted video below.

The post [WATCH] Rob49 and Lil Baby Link Up in New Orleans for “Vulture Island V2” appeared first on The Source.