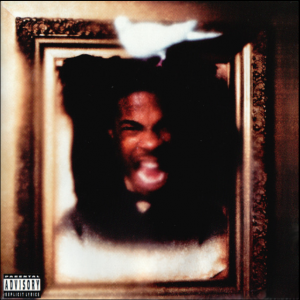 On this date in 1996, Busta Rhymes did the inevitable and released his highly anticipated solo album The Coming on Elektra Records.

Even though the Leaders Of The New School were a celebrated group within the culture, it was always suggested that Busta drop a solo project minus LONS. With production form the likes of Easy Mo Bee, DJ Scratch and even Busta Buss himself, The Coming served as a introductory project of what was to come from the one of the greatest lyricists in the game.Appearance from the likes of the late Notorious B.I.G., A Tribe Called Quest(who first introduced Busta on “Scenario”), Heave d and The Boyz and Mary J. Blige.

The 13 track full length studio album was chock full of hits including “Everything Remains Raw”, the Zhane-powered “It’s A Party” and the album’s lead single “Woo Hah!! Got You All In Check”. This album also introduces Busta’s own “Flipmode Squad” consisting of Lord Have Mercy, Rampage, Rah Digga and Spliff Star.

Salute to Busta on his premiere project; definitely an important piece of Hip Hop history!

The post Today In Hip Hop History: Busta Rhymes Dropped His Debut Album ‘The Coming’ 26 Years Ago appeared first on The Source.