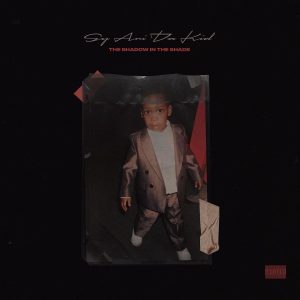 “This one is for the people, the underdogs. All the true hip-hop fans that respect the creative process,” said Sy Ari. “All the special talented people that never get the spotlight they deserve because of how fake and biased the industry is. All of those incredible shadows stuck in the shade.”

The new album follows his R&B album Alone But Not Lonely, which featured Musiq Soulchild, Kasey Rashel, and Crystal Carr and was released last September.

You can tap into the new album below.

The post Sy Ari Da Kid Releases New Album ‘The Shadow In The Shade’ appeared first on The Source.