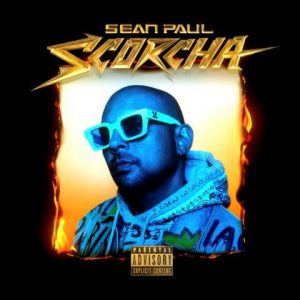 Sean Paul’s eighth full-length album and Island Records debut, Scorcha, will be released on May 27. Arriving alongside the album announcement is the video for the first single “How We Do It” feat. Pia Mia. The new video is closing in on one million views.

Sean Paul also revealed Scorcha tour dates for 2022 in the United States. Returning to the stage after a two-year hiatus due to the epidemic, he is thrilled to re-connect with his fans live and in person.

The post Sean Paul Announces New Album ‘Scorcha’ for May 27 appeared first on The Source.