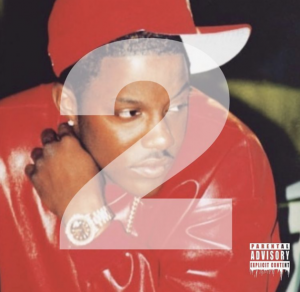 Ma$e is back to rapping, firing off his new single “Oracle 2: The Liberation of Mason Betha.” The Harlem World legend may catch a few people by surprise as he appears to take a shot at Diddy in the single.

“Yeah, I’m just a Harlem nigga reppin down a Vegas strip with my own suge
You from Mt. Vernon nigga, go and rep your own hood
I’m not hating on your Billi worth
Right now, I’m only saying what you really work
You aint no architect
You just a nigga who know how to market death”

The latter part of that set of bars is a shot at the relationship between Diddy and The Notorious B.I.G. There is no direct reason to Ma$e firing the shot but you can hear the new single below.

The post Ma$e Targets Diddy on New Single “Oracle 2: The Liberation of Mason Betha” appeared first on The Source.