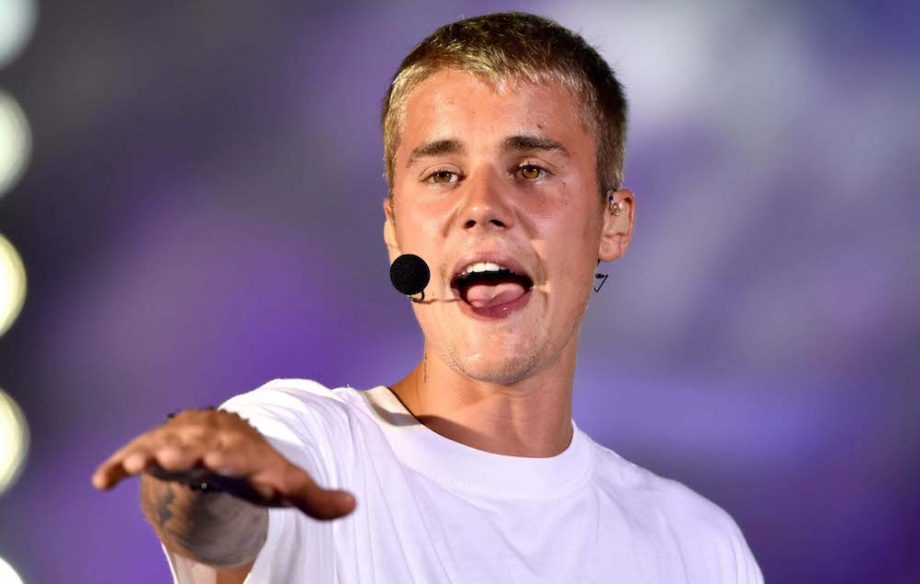 A representative told CNN, that Bieber tested positive following his Saturday night opener for his tour, the Justice World Tour, in San Diego.

Bieber will now be postponing his Sunday Las Vegas show to this summer.

Representatives add the singer is “hugely disappointed, but the health and safety of his crew and fans is always his number one priority.”

READ MORE: The LAPD is investigating a shooting at an afterparty following a Justin Bieber concert that left three men wounded, Kodak Black among victims.

“Bieber was scheduled to perform as part of his Justice World Tour in Las Vegas on Sunday, but the show has been postponed due to Covid.”

See the statement from T-Mobile Arena below.

“Due to positive COVID results within the Justice Tour family, we will unfortunately have to postpone Sunday’s show in Las Vegas. Justin is of course hugely disappointed, but the health and safety of his crew and fans is always his number one priority. The tour launch in San Diego was a massive success, and Justin is excited to bring this spectacular show to his Las Vegas fans as soon as possible.”