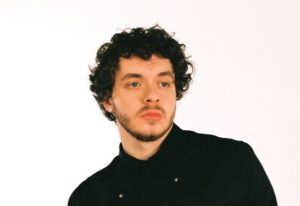 Jack Harlow is ready to deliver his sophomore album. Speaking with Rolling Stone for a new cover star, the Generation Now rapper has announced Come Home the Kids Miss You. The first taste of the album for fans came in the recently released single “Nail Tech.”

Speaking of the single, Harlow calls it his “least favorite song on the album.”

He added, “But I know the effect it’s gonna have on people. I’m spitting, and there’s energy behind the beat….I have different tastes.”

The new album will follow the stellar 2020 debut That’s What They All Say, which featured “What’s Poppin,” “Tyler Herro,” and “Already Best Friends.” Come Home the Kids Miss You is set for release on May 6.

Jack Harlow is also prepared to headline the Life is Beautiful festival. At the top of the month, Harlow will take the stage at the GRAMMYs with Lil Nas X.

The post Jack Harlow to Release Second Album ‘Come Home the Kids Miss You’ in May appeared first on The Source.