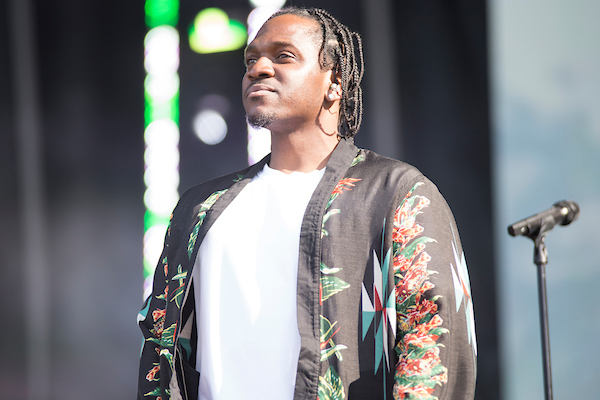 Arby’s has racked up the equivalent of over $8 million in advertising exposure courtesy of King Push. Business reporter Darren Rovell hit Twitter and announced the value of Pusha T’s penned diss track toward the McDonald’s fish sandwich.

After seeing the news, Pusha T hit Twitter to offer a statement: “Critics he’s out of his mind, Haters he’s outta his prime…yet, always where the money’s at like lottery signs…”

“I’m the reason the whole world love it, now I got to crush it/ filet-o-fish is *** and you should be disgusted,” Pusha raps, alluding to how he wrote McDonald’s “I’m lovin it” jingle.

The post ICYMI: Pusha T Diss Track for Arby’s Generated Over $8M in Ad Exposure appeared first on The Source.