ICYMI: Benzino Ends His Beef with Eminem: “He Truly is Apart of the Culture” 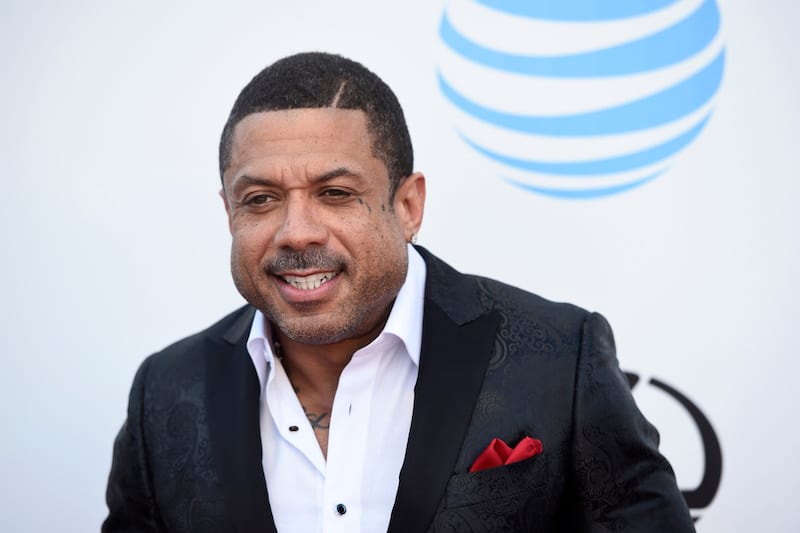 Benzino has officially buried his longstanding beef with Eminem. Hopping on Twitter, Benzino came out of nowhere with an official truce, ending a decades-old rift.

“To all @Eminem fans and Stans all over the world,” Benzino wrote. “The beef is officially over. I’m letting y’all know I have no hate towards any of his fans & recognize his contributions to Hip Hop. He truly is apart of the culture & 1 of the best to rock the mic regardless of his color.”

You can see his full statement below.

The post ICYMI: Benzino Ends His Beef with Eminem: “He Truly is Apart of the Culture” appeared first on The Source.