DJ Khaled and Gunna Link Up For an Extravagant Studio Session 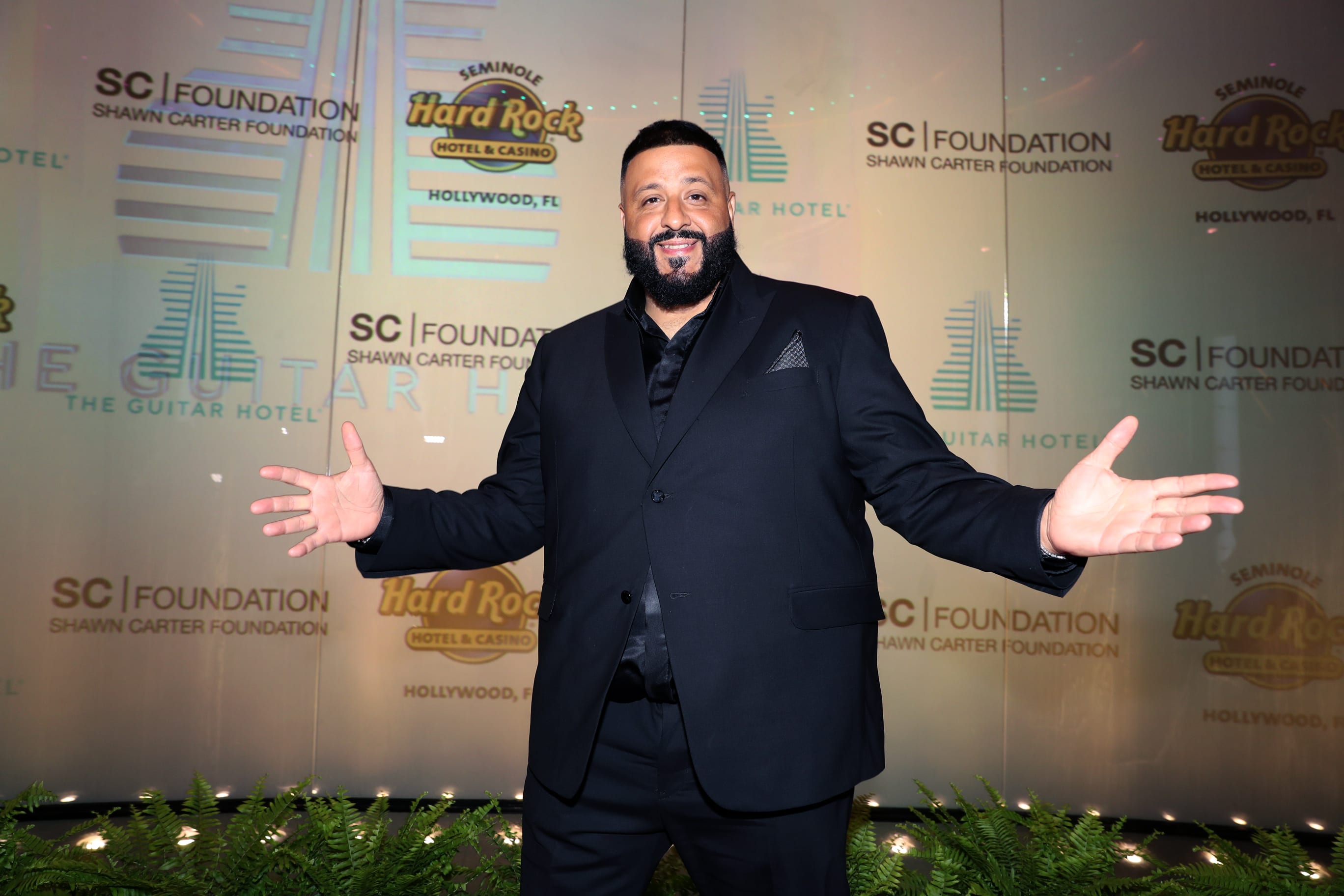 If anybody could motivate you to make great music, it has to be DJ Khaled. This morning, Khaled apparently urgently need Gunna in the studio in Miami. So what did the GRAMMY Award-winning music mogul do? He kept it “p” and sent the “pushin’ p” rapper a PJ, private jet, as a ride to the studio session.

As soon as the private landed, Khaled and Gunna went straight to the studio.

From the looks of the photos released from the session, it’s obvious that the two enjoyed working with each other.

All year, DJ Khaled has been hinting at new music. Earlier this year he said that he and Drake are working on “something special.” Images of him and Jeezy surfaced the net, and images of him and Rod Wave in the studio leaked as well.

The post DJ Khaled and Gunna Link Up For an Extravagant Studio Session appeared first on The Source.