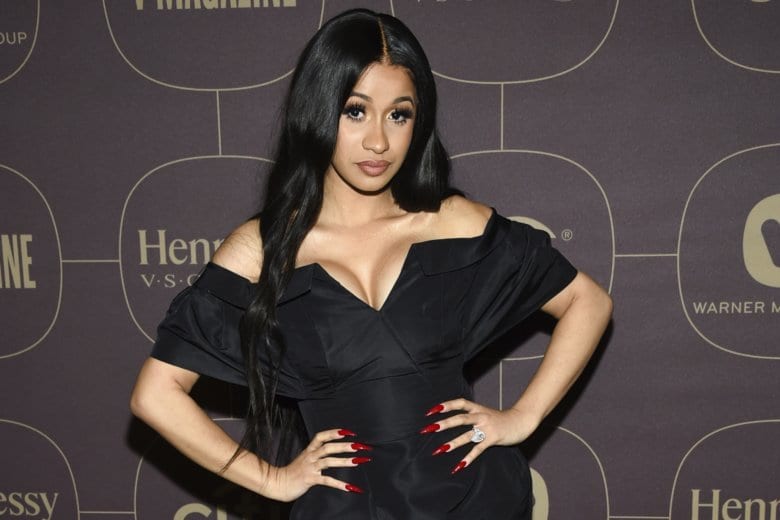 Cardi B is allegedly dropping out of her lead role in Assisted Living just a week ahead of filming.

The “Press” rapper pulled out of the Paramount comedy due to being “overextended.”

According to reports, the film was set to star Cardi as a small-time criminal who goes into hiding at her grandmother’s nursing home after a heist gone wrong.

It remains to be seen if the last-minute decision will be followed by legal action.

Share your thoughts on Cardi B exiting her lead role in Assisted Living.

The post Cardi B Drops Out Of Lead In Paramount’s Film “Assisted Living” appeared first on The Source.