Bun B and Friends Draws Crowd of 73,000+ For RodeoHouston H-Town Takeover Show 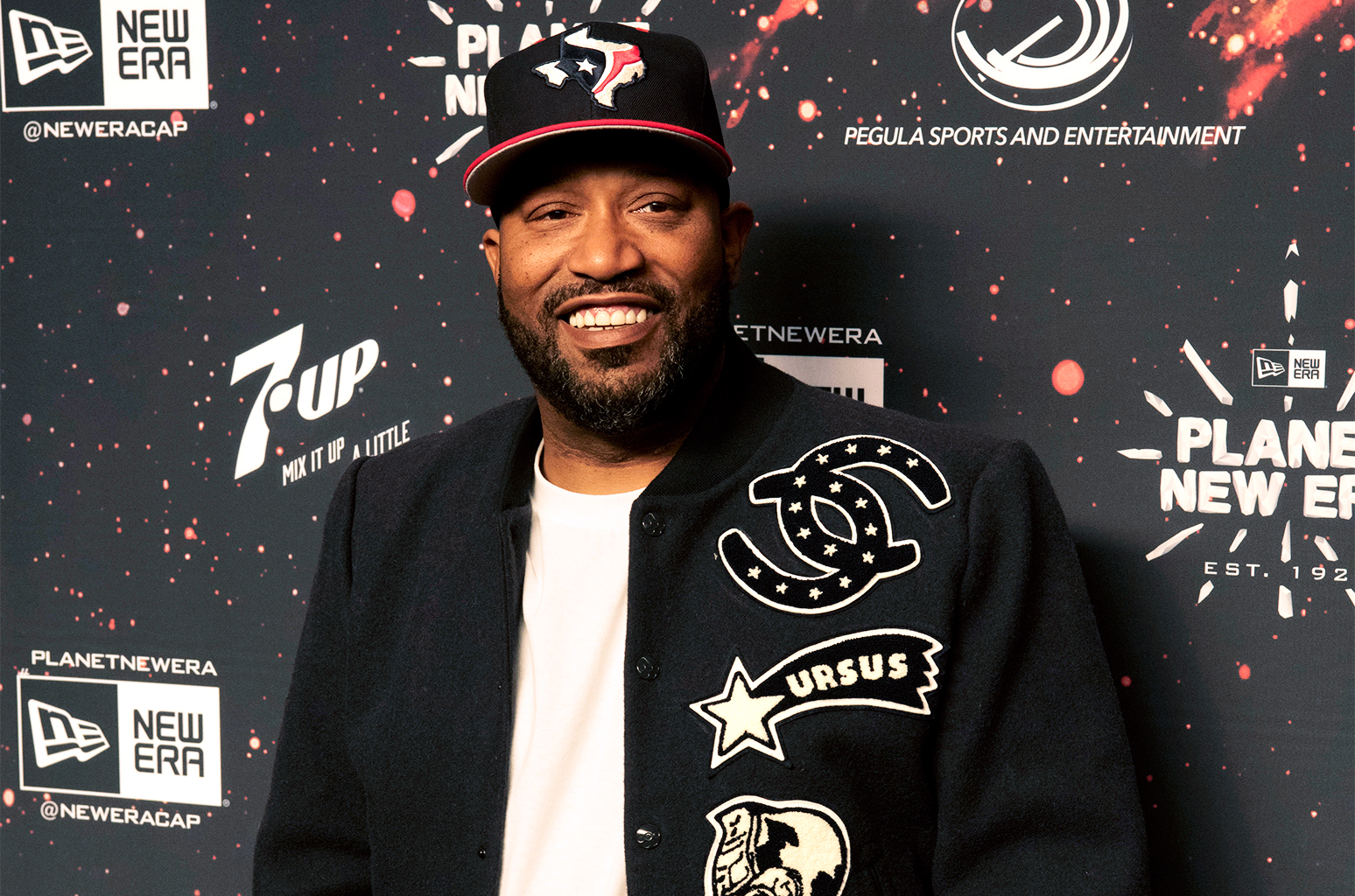 As Bun B concluded is performance for Black Heritage Night during RodeoHouston, he knew that he just did something that probably wouldn’t be duplicated. As he rode on the Ford F 150 exiting the NRG Stadium, tears shed as he thanked people for attending. He didn’t just thanked fans for coming out, he thanked them for being apart of this historical night. A night not only dedicated to him, but dedicated to Houston’s entire Hip Hop culture.

“Some artists, myself included, were brought to tears by this opportunity,” Bun told ABC 13. “For many years as an entertainer, I had high aspirations, but the rodeo was never on that list. I just didn’t think that was a place that would be accepting of me and 30 years later, boy was I wrong.”

The Trill OG, told Houston CultureMap that he “didn’t want to didn’t want anyone to have a good reason not to come to this show.” Despite temperatures being in the 40 with a 70 percent chance to rain on March 11, the day of Bun B’s H-Town Takeover concert, everybody still came. He pulled off record-breaking numbers in fact.

His concert drew in a crowd of 73,259 fans, and as of today, that’s the largest crowd of any 2022 rodeo concerts. Another historical milestone attendees witness at RodeoHouston was that Bun B became the first Black male headliner from Houston in Rodeo Houston’s history.

Paul Wall, the People’s Champ, also felt emotional being apart of this.

“It was such a surreal moment,” he said. “Performing in my hometown, with my idols and mentors, at the biggest stage imaginable, and on my birthday at that.”

Wall and Luckett shared birthdays on this date and Bun asked fans to sing “Happy Birthday” to them.

“It’s been difficult to choose my favorite aspect of the show, but the birthday song really touched my heart. Behind my Versace shades, I was holding back a few tears of gratitude,” Wall added.

Along with the star-studded line up, Bun also brought the culture to the rodeo. He brought out all kinds of slabs, with elbows poking and pop trunk waving. Slabs, elbows and pop trunk are all H-town slang for the make up of your car. A slab is slang for your customized car. Elbows are swangers, the Texas Wide Wheel rims that make your car a slab, and pop trunk is the act of waving a trunk. This is accomplished by a a computerized mechanism that allows a driver to open their trunk without a key. This allows the driver to ride with the trunk as high or low as they want.

He also paid respect to the legendary lost rappers of the Houston culture. He paid special homage to Screwed Up Click founder “DJ Screw, the other half of UGK Pimp C, Fat Pat, Big Hawk, and Big Mello.

Bun B honored the legacy of Pimp C in another way as well. He not only recited verse from “Big Pimpin,” and the “International Players Anthem,” but he also made sure he got his own dressing room for RodeoHouston.

Bun B and Pimp C formed UGK – Underground Kingz – as teenagers growing up in Port Arthur and hit it big when their classic album Too Hard to Swallow dropped in 1992. They followed that up with more classic albums like Super Tight in 1994 and Ridin’ Dirty in 1996.

The post Bun B and Friends Draws Crowd of 73,000+ For RodeoHouston H-Town Takeover Show appeared first on The Source.